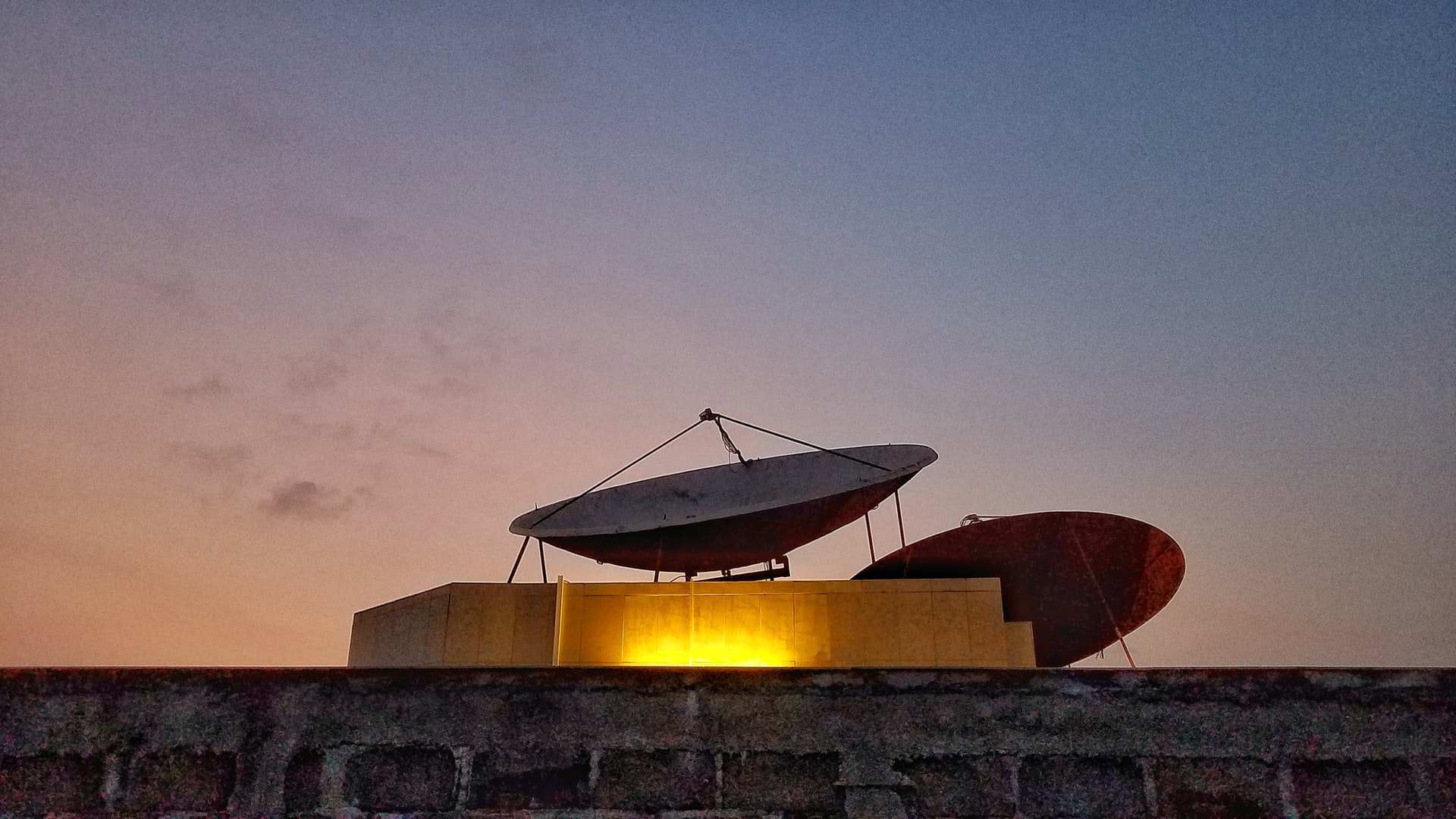 Before we announce the impressive line-up of big dishes involved in the Apollo Echoes Party, we do have some impressive amateurs that have built their own antennas. One is Arthur. Arthur is a regular amateur EME enthusiast. That is he tracks the moon with his home made dish and “talks” to people by bouncing signals off the moon. Most contact is by morse code. Arthur Lives in northern Victoria and his property has been threatened by fire a couple of times during the major outbreaks this year. It is already autumn in Australia and the drama continues. In the last couple of days this fire hit and ran close to his property, but he was lucky and survived with all property intact. Arthur reports the following:

Yes we survived yet again .. it peaked 137 kph and we had some spot fires but not on our place. About midnight with the wind change there were another 3 outbreaks but these were contained fairly quickly .. then we had 17 mm of rain .. the first since early December 08 .. This was followed with cooler days and southerly winds.

Actually had a sweater on. So that’s the end of it we hope. Now to the messy clean up. This will take months. The sad part that is coming to pass is that the loved ones incinerated in the fires cannot be found as their ashes have literally blown away in the following strong winds we have had. Its all so macabre. Many areas close by are still closed to the public whilst searching continues.

We have been busy getting in stores again and Thursday was the first day for weeks we felt safe to leave the place and do some shopping. Today I have been catching up on some of the farm chores. I did however open the EME Shack and although smelling of smoke there were few embers inside. I did a few noise measurements and drove the dish back and forth and all seems okay at this stage.

It will be a few days before normality returns.

Now that the smoke has cleared it is even more remarkable surveying the nearby hills that have been obliterated. We knew it was close but to see how close now is plain scary!

Before we announce the impressive line-up of big dishes involved in the Apollo Echoes Party, […]