No Widgets found in the Sidebar Alt!

No Widgets found in the Sidebar Alt!

A global 3D (stereo photography) Apollo 11 Photo exhibition is now being planned for release. Under the Apollo Echoes banner, this exhibition will be shown at clubs and schools around the world. The first club to confirm that it will show the exhibition is the Sydney Stereo Camera Club in Australia. Early interest has also come from the US and Canada. Projection in full color will give the viewer the feeling of actually being right there with the astronauts.

We are expecting the series of images from NASA libraries and other sources to be turned into an anaglyph version suitable for schools to use. The kids only needing to wear those funny colored glasses to see the pictures in 3D. 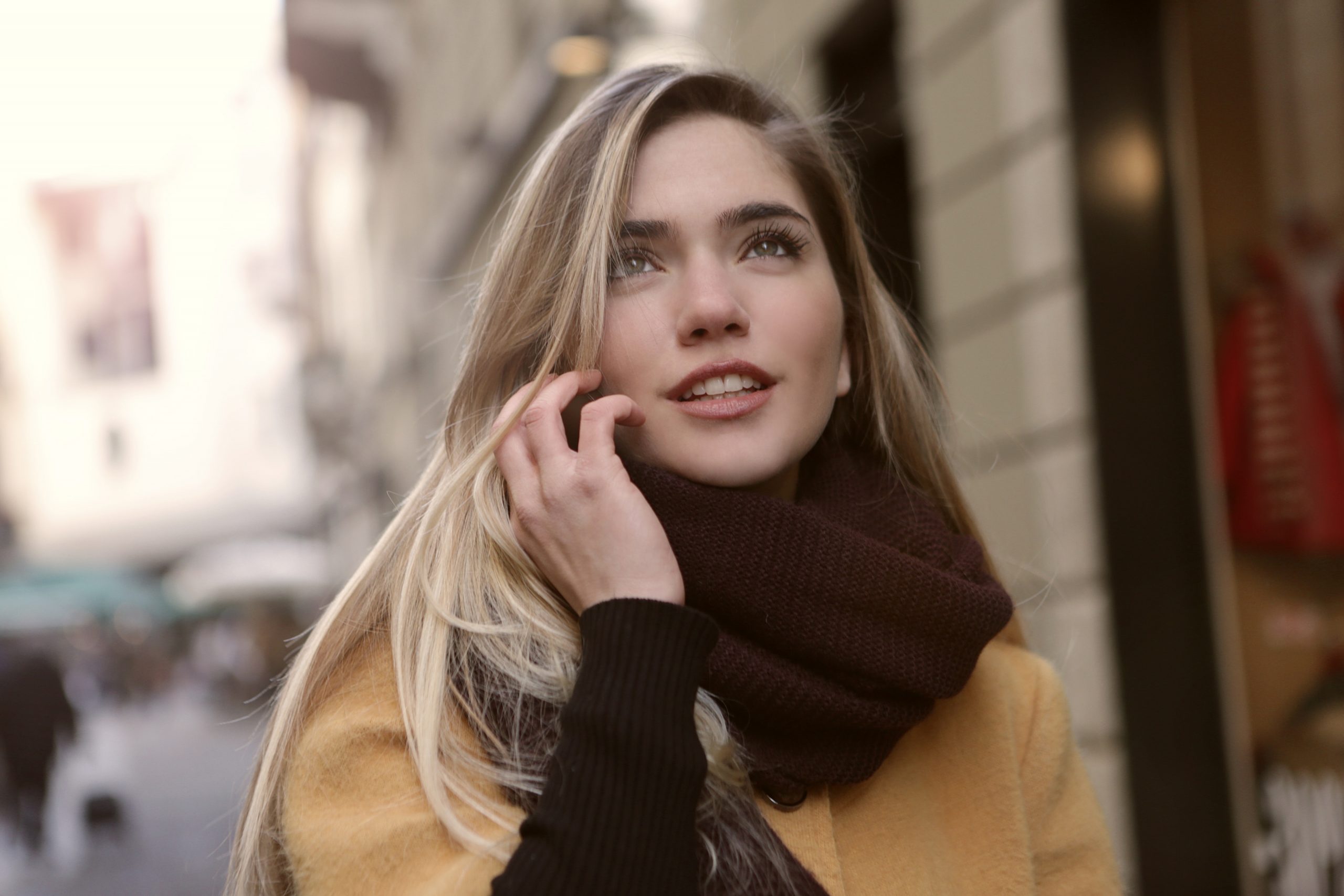 Apps That Will Allow You Make International Calls 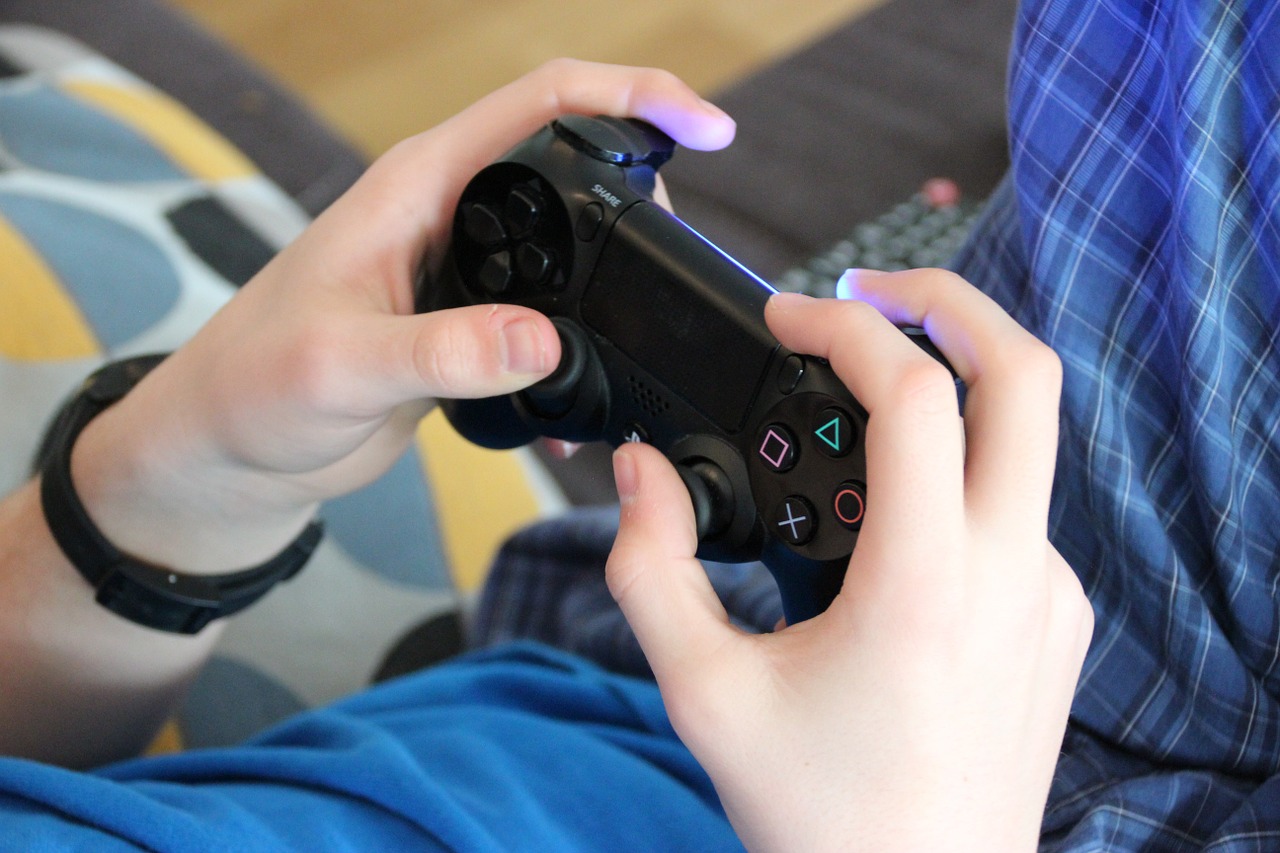